Who is Impact Christian Schools?

Impact Christian Schools (ICS) is here to provide academic and school leadership for Christian schools with a much bigger vision than just providing quality education.  ICS aims to come alongside what God would do when His presence intersects education.  The outcome?  A robust educational environment where children can grow into great people, know their purpose, their identity, and how to participate in a community where others flourish as well.
ICS is an administrative support platform for a distinctly Christian system of church-based schools that:

While playing basketball one day early in 2012, two Madison area pastors were talking.  Each of these pastors were part of churches that operated a Christian school.  As they spoke, one of them said, “I think we could use some help.”
Shortly thereafter, Abundant Life Christian School and High Point Christian School formed a relationship, and created Madison Christian Schools.  It was agreed that these two schools would work together under a management agreement that had a five-year window.
Great things were accomplished in this five-year period for both schools: Finances were strengthened, academic achievement flourished, and perhaps the greatest importance; two different types of churches found that they not only could work together, but also they could accomplish more when coming together under a common goal for God’s purposes. 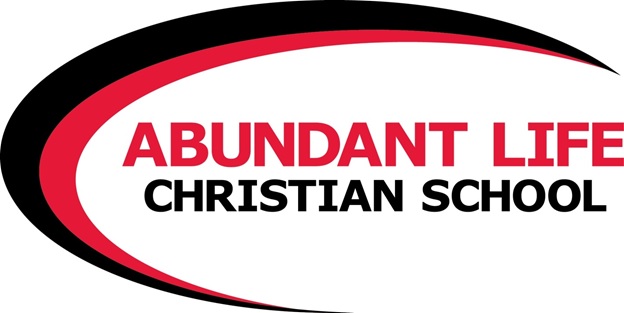 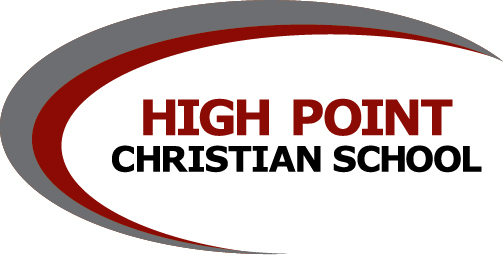